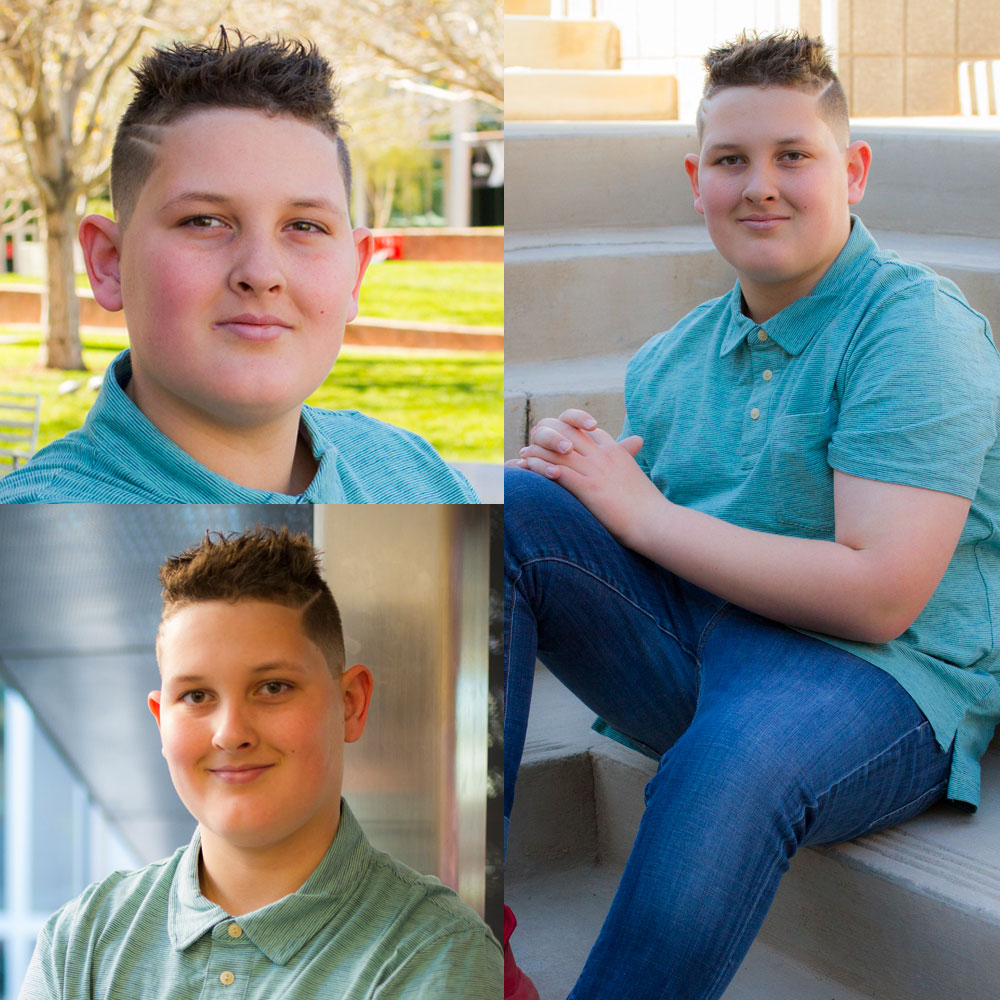 Johnny is a playful, imaginative, and caring young man. He loves to play guitar, volunteer at animal shelters, talk about cars and play board games. Johnny also enjoys building things with Legos and says his secret talent is that he is double-jointed.

He loves to go swimming and play video games such as Lego Batman or watch movies like Deadpool. When he wants to rock out, he listens to classic rock like Bob Seeger or modern hip-hop music.

Johnny says his perfect weekend would include being outdoors, camping, and riding ATVs. Afterward, he would love to eat at Olive Garden because he loves their bread-sticks. Johnny was a vegan for a while, but he loves a good hamburger and McFlurry from McDonald’s.

Johnny enjoys school, especially woodshop because he loves to build things and work with his hands. When Johnny grows up, he wants to be a therapist for youth because he says he wants to help other kids like him.

Johnny would benefit from a one or two-parent home, with or without siblings. The family best suited for him would provide him with a lot of structure and daily routines. Johnny says he would prefer a family that likes to be outside, work on projects, and has many pets because he loves animals. Johnny is a Christian and would love to have a family that would go to church with him and encourages his faith.