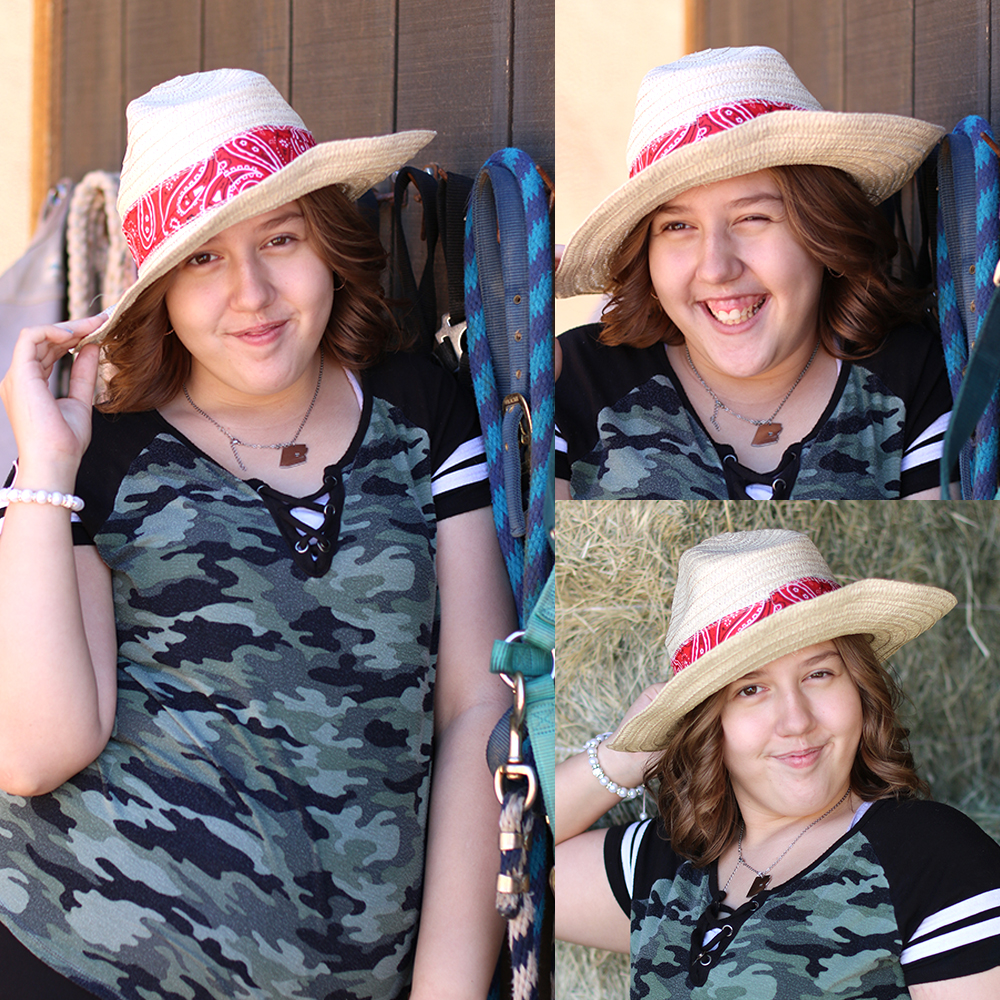 She is vibrant and talkative! She enjoys coloring, dogs, and horror movies. She is imaginative and says she loves to nap. Watch out! She also loves to jump out scare people as a joke! Shelby also enjoys the stories on CreepyPasta and loves to listen to music on her MP3 player. Shelby used to play soccer and would love to get back into the sport someday. She is very creative and would like to learn to sew, knit, and crochet.

Shelby would do well in a one or two-parent home where she is the only child or the youngest. She says she would love a family who can understand her and care for her. She also says she would prefer a same-sex couple if a two-parent home is available to her. Shelby enjoys animals, especially dogs, as long as they’re sweet, and cats too.