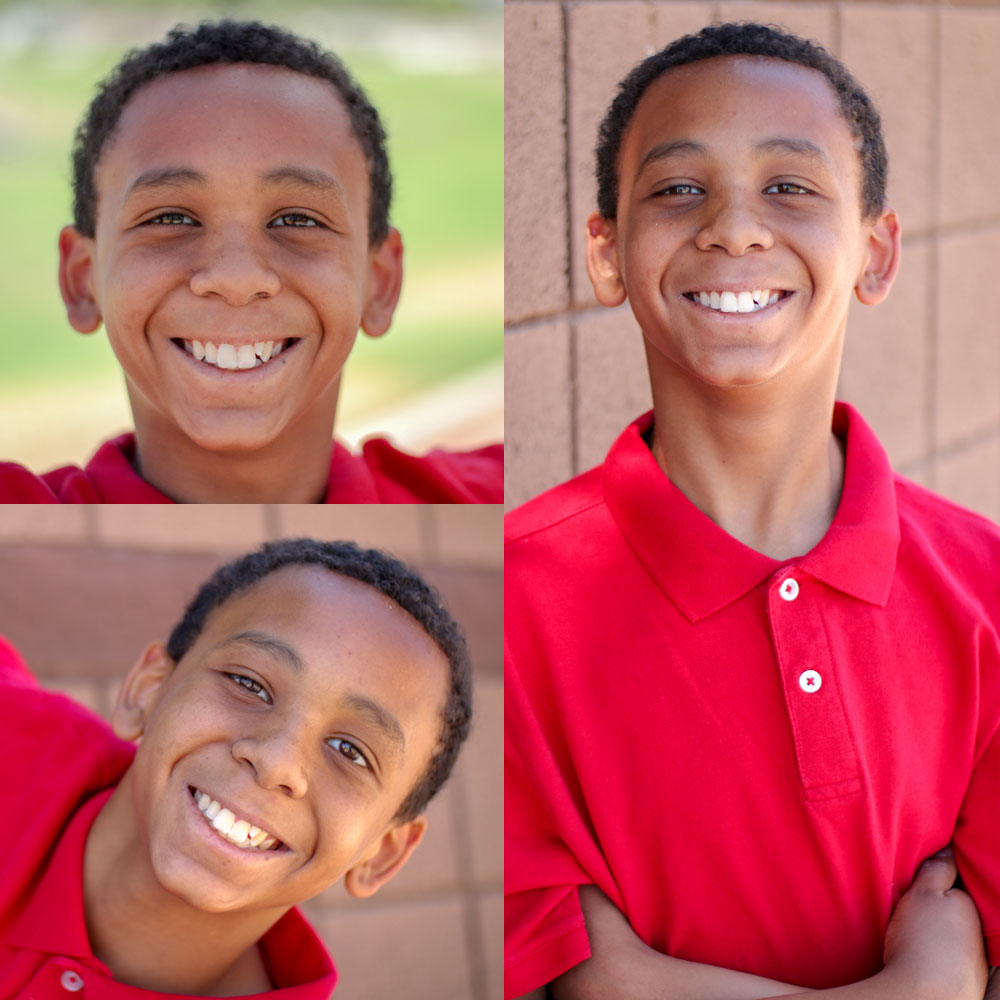 Tyree is a determined and active young man who loves to swim in his backyard pool, play basketball, and go roller-blading. When he wants to relax, he loves to play video games on his PlayStation, watch TV shows such as Tom & Jerry, SpongeBob, and Jimmy Neutron.

Tyree also loves to watch movies like the Lego Ninjago movie and classics such as Home Alone. When he wants to jam, Tyree listens to rap music from artists such as Lil Wayne and Chance the Rapper. Tyree is also fascinated with fast and exotic cars such as Ferraris and Lamborghinis, and he hopes to own a fast car one day.
Tyree says he likes school mostly because of his math teacher and because he enjoys afterschool programs where he can socialize. He is not sure what he wants to be when he grows up, but he hopes to either be a race car driver or play pro-football like his favorite player, Odell Beckham Jr.

Tyree’s perfect day would include driving fast cars, playing basketball, rollerblading, and then swimming afterward. Tyree says that if that is not possible, he would love to go to his favorite restaurant, the Golden Corral, because they have amazing macaroni and cheese.
Tyree would thrive in a one or two-parent family preferably without siblings. He says he likes the idea of being an only child or the youngest child in a home. Tyree says he would love a family that would be willing to spend time together, go to the park, play laser tag, swimming and help him join a sports team one day. The family best suited for Tyree would be active and structured with a strong routine for Tyree.