Gio Takes a Spin at Prom

This story was written by Marc Sanders, our Prom DJ and the Program Director for Ohana.

Gio has had a musical buzz in Ohana for years. It was during our Ohana Easter event when he confidently approached me, introducing himself and ultimately asking if he could help DJ this year's Prom. I agreed, and with the help of his house manager, Nate, we were able to set a date and time for me to visit him at his home for a crash course in DJing. Gio helped bring in equipment and set up what would be his work station for Prom. As he was learning, you could see he was fighting back the biggest grin in the world.

Something about Gio is that he LOVES West Coast music. He had a list of songs to play, including tracks like Gas Pedal by Sage the Gemini, Show Me by Kid Ink, and Only That Real by Iamsu!

When we got to Prom, he arrived early and was eager to get started. After running through a few sound checks, we started out with a few crowd favorites and mixing it up with some more current hits. But when Gio felt enough people were in, he cranked up the energy with tracks like 1, 2 Step by Ciara and Yeah! by Usher. Gio was a natural maestro. He conducted the flow of energy throughout the night flawlessly. His talent and passion for music was showcased for the world to see and he basked in every moment of it.

I felt like a very proud mentor, surprised and shocked by how seamlessly Gio was able to pick everything up. The best moment of the night was the send-off at the end when the music went down and Gio spoke out to the crowd saying "Thank you all for coming, my name is DJ Valentine. And I hope you guys have a great night!"

Afterwards, Gio said it was one of the best days of his life and asked if he could be a part of the next one, solidifying the next generation of Ohana DJs. 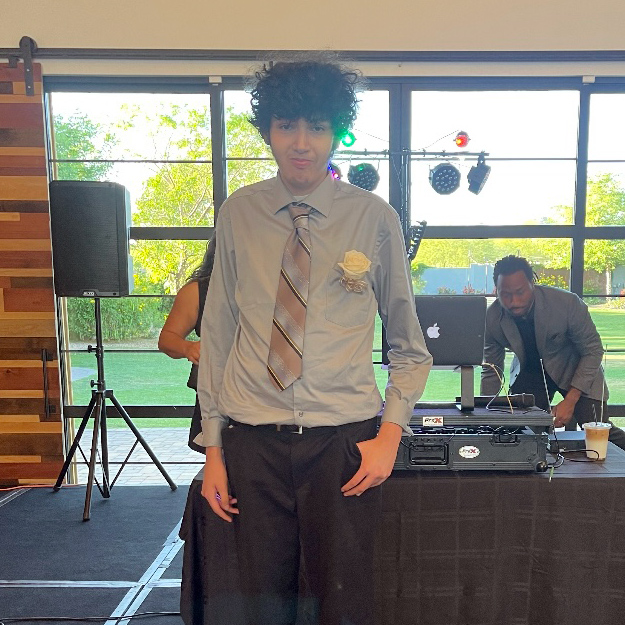 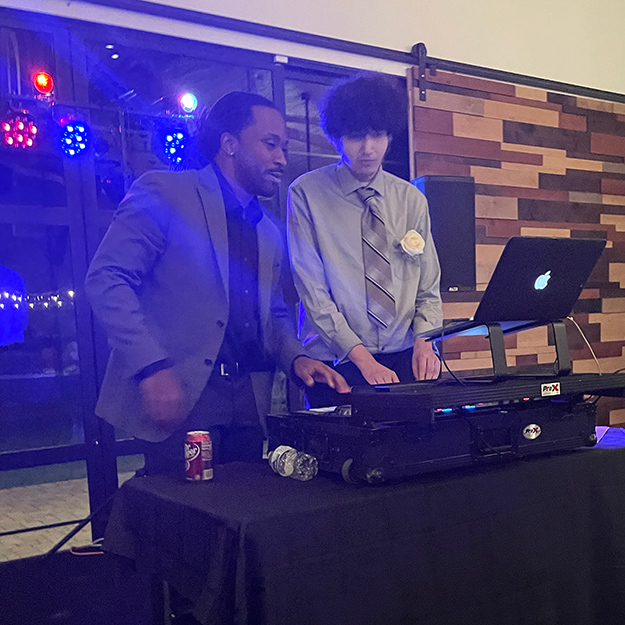