A Touchdown for Malikah

Throughout Malikah’s first few years in Ohana’s care, we saw such a huge improvement in his interpersonal skills and relationships. Malikah became a “big brother” figure in the home to a majority of the boys; through defending them at school, advocating for others in the home, and having a charismatic personality. Malikah stepped up, and we saw his natural leadership skills shine.

Sports were a huge motivation for Malikah. At a young age, he found his passion for football, and he knew he wanted to play professionally when he grew up. This passion for football also gave him an incentive to go to school, get good grades, and attend all his classes. Malikah’s passion for football opened a new lens for the kids at his home because he was doing what he loved, and he was excelling in it. When Malikah had football practice, the boys would even stay after school so they could watch him play, and brag about his multiple touchdowns.

When Malikah turned 18 he knew it was time to be more independent, and he moved into a transitional living home. This was honestly a huge struggle for him, it was something so new, and he lacked support and connections.

Even though he had moved out of the group home, he still kept in contact with a few Ohana staff. And it wasn’t until December 2021 when Malikah contacted one of our staff, explaining his situation, and how he needed help, “Hey do you have a minute, I need your help and I dont have anyone else. I’m going to be homeless and I have a baby on the way in one week. I want to finish high school and try to get a scholarship but I don’t know how I can do it.” We knew we had to help. We couldn’t let Malikah become another foster care statistic. With our luck, he was able to find housing with an Ohana community partner, Living Streams Church.

Things were looking up for Malikah. A few months later, he graduated from high school and was offered several collegiate sports scholarships to continue his football career in college.

This is nothing short of a miracle and the intentional care and time our staff put into our youth. 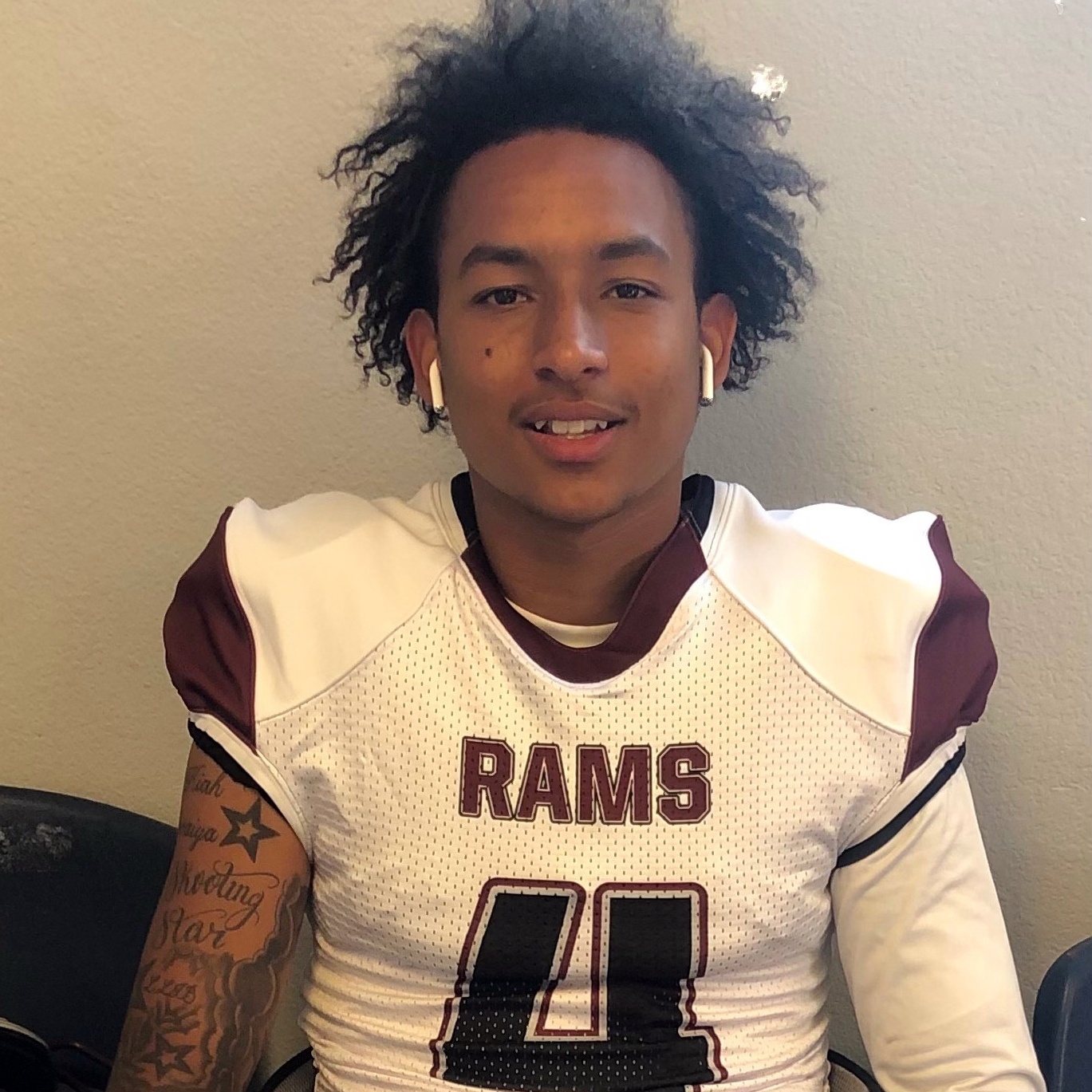 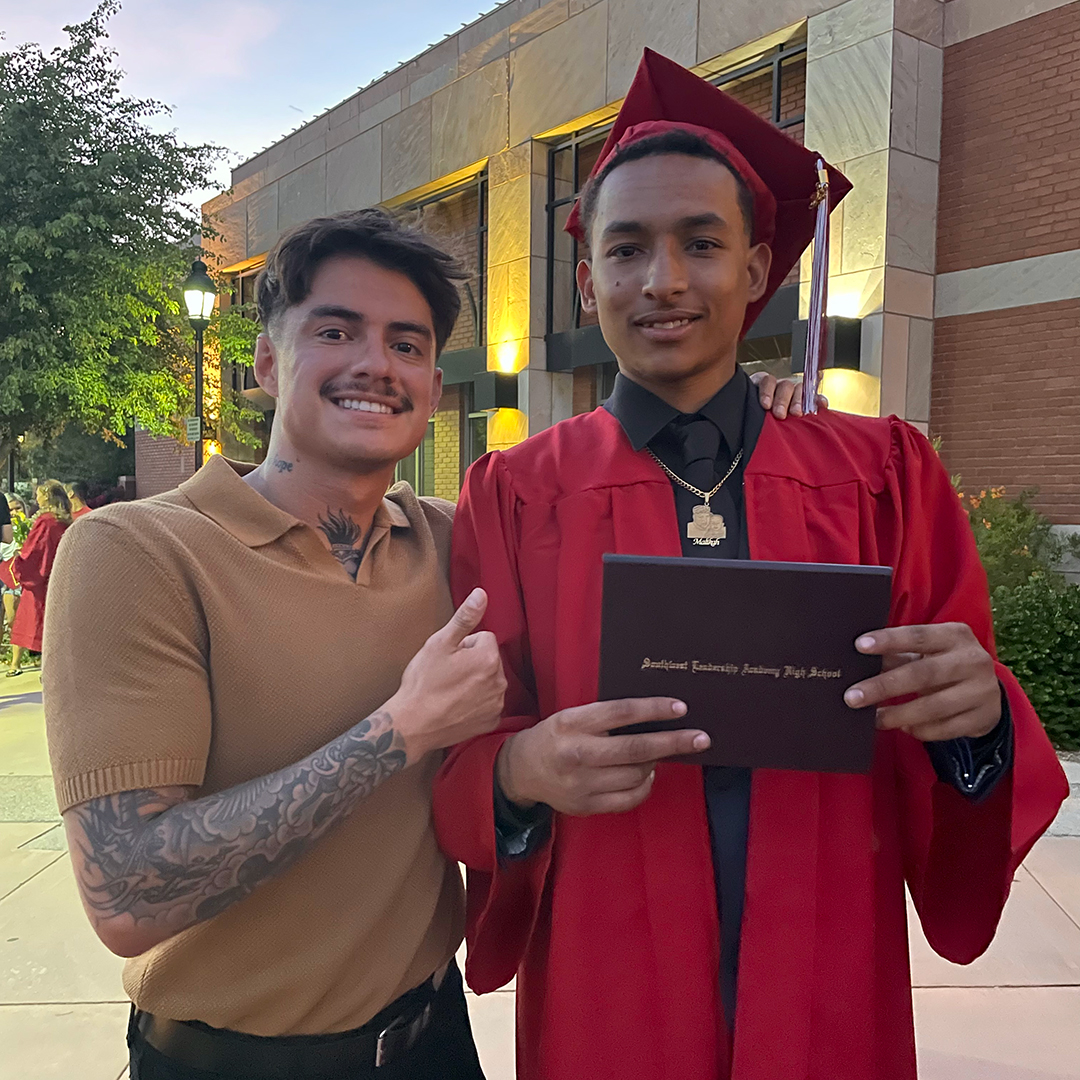