Devin Doesn't Give Up on His Dream—PASSES Test to Become Fire Cadet!

If you read our story in August about Devin, we were highlighting his hard work to prepare for the CPAT (Candidate Physical Ability Test). The test would qualify him to interview to join a Fire Cadet program. It's his dream to become a firefighter, and nothing would stop him. After finally taking the test later in August, Devin failed and was very defeated. His group home manager and staff worked together to encourage him. Devin did not want to give up yet, and told his group home manager he still wanted to pursue his dream, so his manager called several fire departments. After the phone calls it was clear that Devin had to go to a doctor to be cleared due to his high blood pressure and overall health. The doctor check up, lit a fire in Devin and he began dieting and working out consistently for weeks. Fire Station 152 gave Devin a second chance last week to take the CPAT. Devon PASSED!!!! After a post-interview, they told him he is now qualified for the Fire Cadet program.

Devin gave us a speech after his great accomplishment. "The firefighter gear is very heavy but I can handle it; it all weighs around 50 pounds. I wanna risk my life to save a life. I worked hard for this; not a lot of people with disabilities get this opportunity. I never want to let a disability hold me back.”

Devin has been an inspiration of hard work and resilience to us all over at Ohana. Stay tuned for more stories as he continues to pursue his dream. 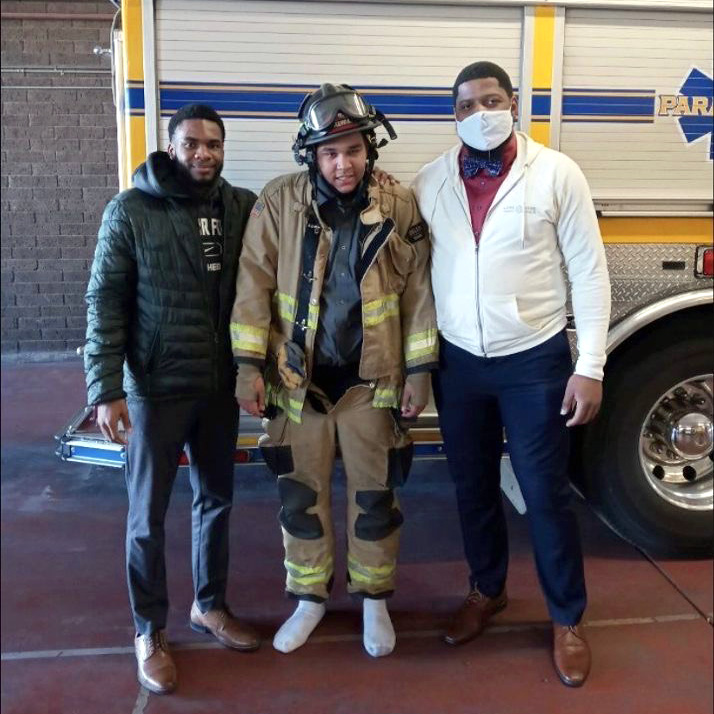 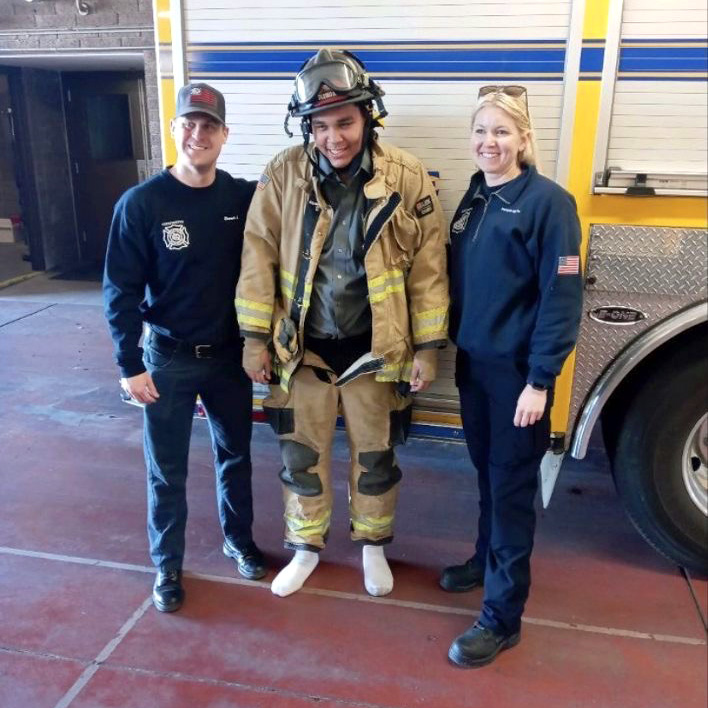