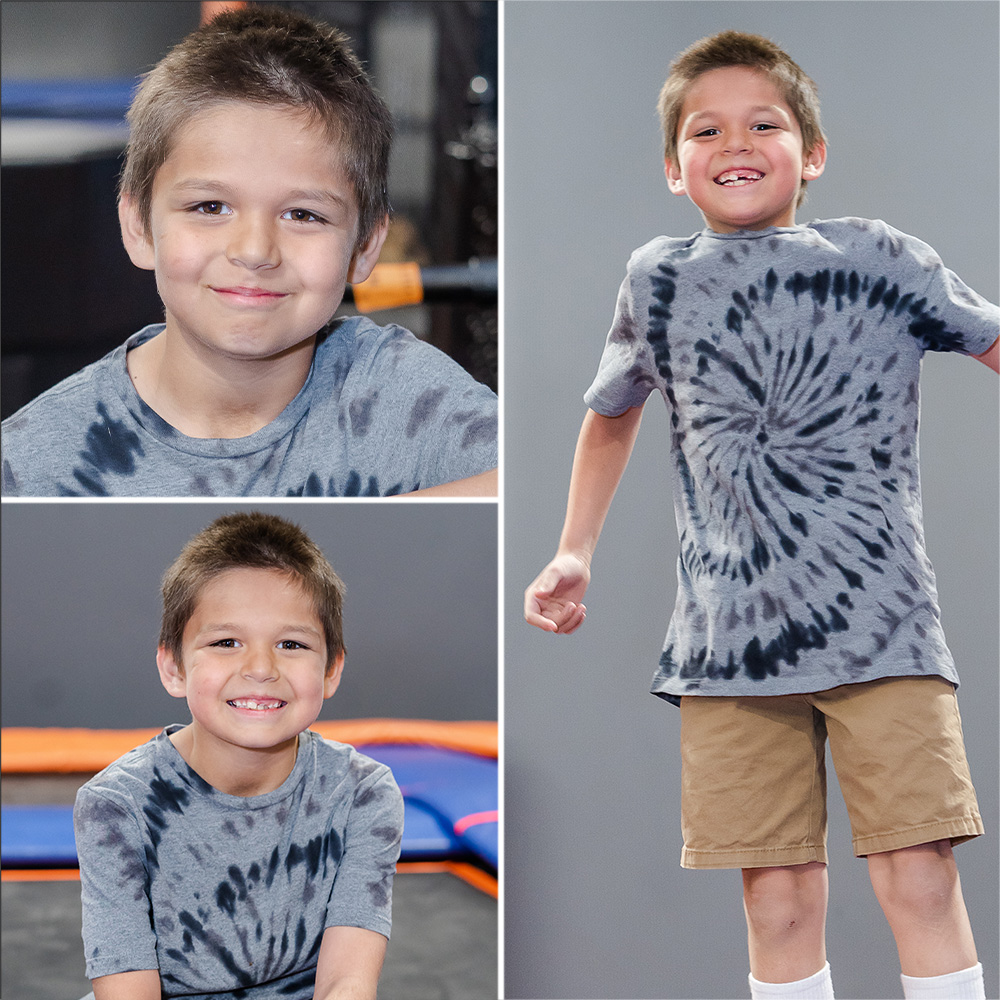 Jesse is an easy-go-lucky young man. The way Jesse sees the world is inspiring! When asked what he wants to be when he gets older, he stated he wants to be Superman. Jesse enjoys school and is currently working really hard to get good at math! After school, Jesse can be caught outside playing catch or inside playing video games. Then, you can find Jesse eating one of his favorite foods, which include taquitos, pizza and spaghetti.

Jesse would like to possibly pursue playing football or soccer someday! Jesse describes his ideal parents as nice, energetic people who will take him to the water park sometimes. Jesse would thrive in a home with siblings and a parent or parents who are patient and kind.