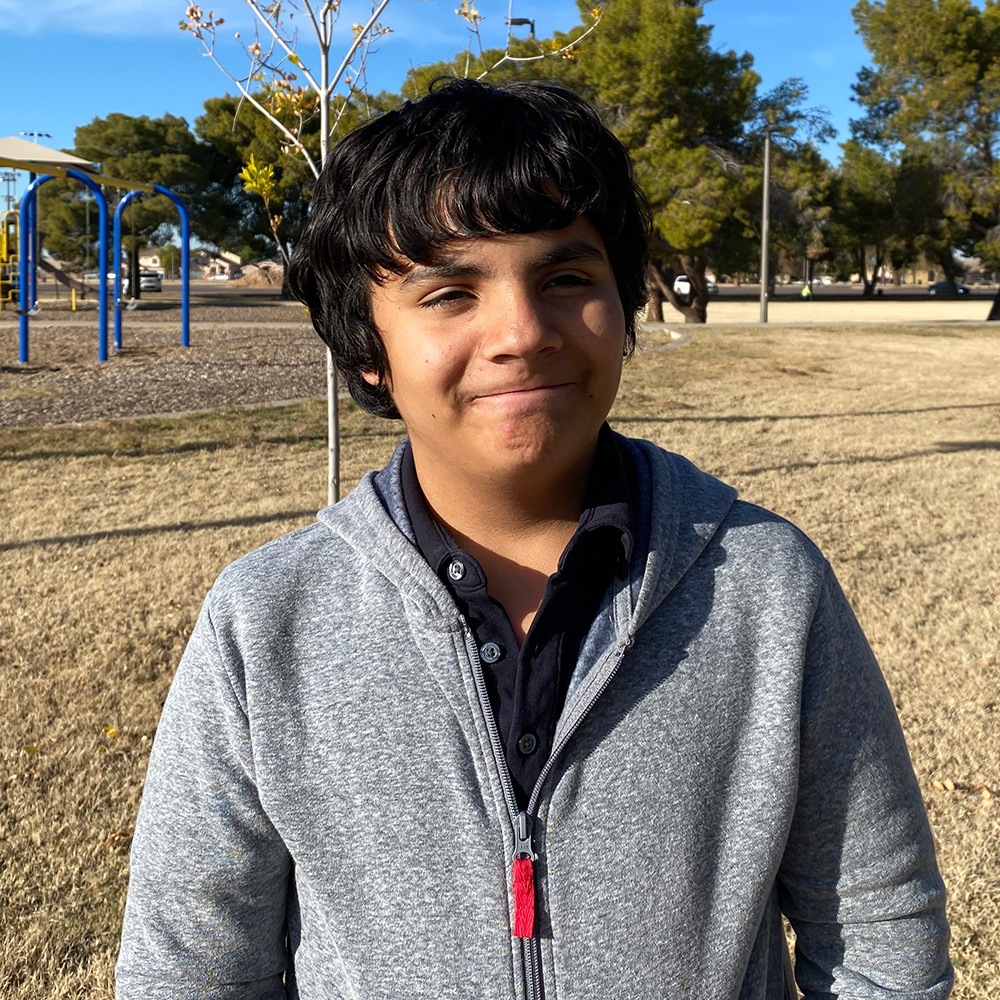 Julian is a very thoughtful and hard-working young man. He loves anime, YouTube, video games, and playing with puppies. He describes himself as an indoor person but still likes going outside to get some exercise. Julian enjoys school and recently won student of the month! He is fluent in Spanish and English and likes to help translate for people. When Julian grows up, he wants to be a police officer so he can have a police dog. Julian said if he could choose between $1000 and a dog, he would choose a dog.

Julian would thrive in a family where he is the only child or the youngest child in the home. He would like to have a family that allows him to keep in contact with his current support system. Julian would love to have a pet to call his own someday, especially a puppy!