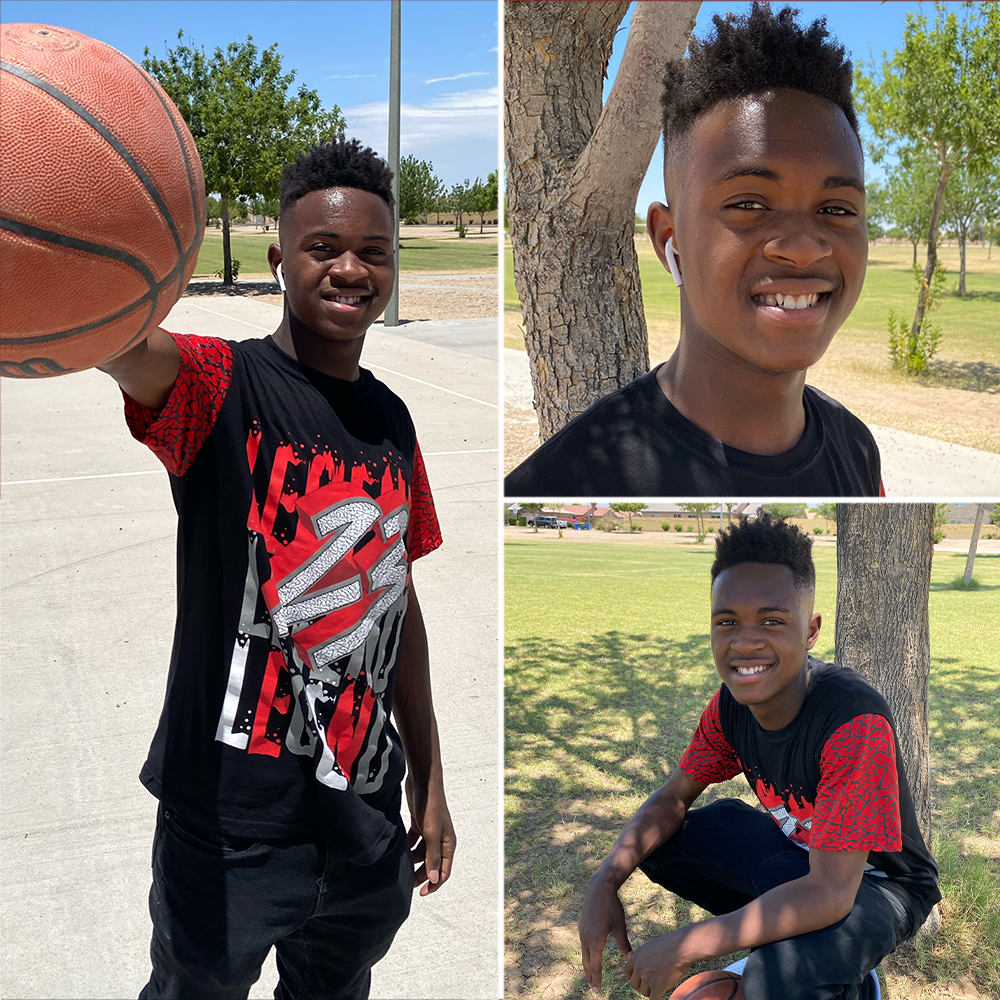 KJ is an honest, peaceful, and kind young man. His passion to play basketball and football grows by the day. Nothing is more fun or important to KJ, as he wants to be a professional athlete someday. His middle school won the championship last year with him as the starting center. Grabbing 20 rebounds in one game is an accomplishment that he is extremely proud of. On the gridiron, it’s like he has glue on his hands, he almost never drops a pass. He loves how playing sports makes him feel and how it has the ability to help him focus, stay busy, and be motivated.

Outside of sports, KJ enjoys playing 2k on Xbox, watching movies/TV, and spending time with his friends. His favorite food is chicken wings from Native New Yorker. His favorite subject in school is obviously P.E. If KJ can’t be a professional athlete someday, he enjoys spending time in the kitchen and would enjoy learning more about the culinary world. KJ would love to be a part of a family that will care for him unconditionally. He would be a great example for younger siblings.